How does Elon Musk work

Tesla boss Elon Musk should have thought about that earlier. At the weekend he announced that he had sold or wanted to sell part of his Bitcoin holdings. The reason: cryptocurrencies are harmful to the environment. This then caused a lot of price movements in the market for cryptocurrencies.

The digital currency market recovered somewhat on Monday morning after Musk denied that Tesla had already made sales. At its low, the Bitcoin price fell by more than ten percent on Monday. A daily low of $ 42,185 was reached on the Bitstamp trading platform. That is the lowest level since February.

Other digital currencies such as Ether, XRP or Dogecoin also fell significantly. Ethereum, the second most important cyber currency after Bitcoin, even fell by more than 21 percent. Most recently, Bitcoin & Co. recovered somewhat, so that a Bitcoin cost 44,500 dollars. However, the price was still clearly in the red. 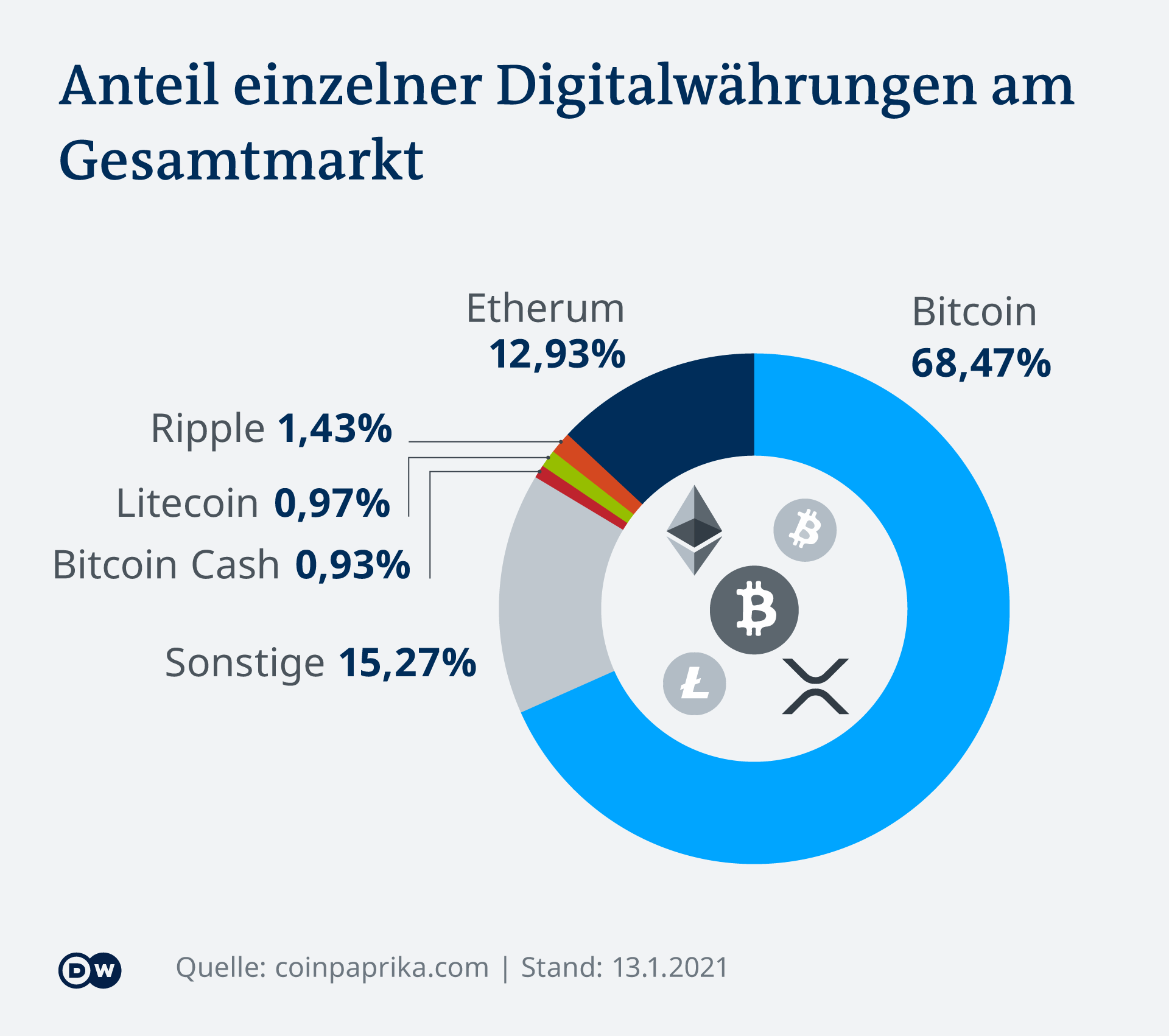 First fuel the hype, then the sudden retreat

In February, Tesla announced that it had invested $ 1.5 billion in Bitcoin, helping to fuel the Bitcoin rally in recent months. In addition, the company started accepting Bitcoin as a means of payment in March. Musk reversed this move last week.

The group made the decision because of the rapidly increasing consumption of fossil fuels for the transactions and production of Bitcoins, said Tesla boss Elon Musk on Wednesday (local time) on Twitter. Above all, it is worrying that a lot of coal energy is used for this. The Tesla boss later followed up with further criticism and described the Bitcoin energy consumption on Twitter as "insane".

According to Musk, Tesla no longer wants to trade Bitcoin as long as the energy balance has not improved significantly. In the most recent fiscal quarter, the company had sold bitcoins worth almost $ 300 million and, according to its own statements, earned around 100 million.

Despite the criticism, Elon Musk basically remains an advocate for the industry. "Cryptocurrency is a good idea on many levels and we believe in a bright future, but this cannot be at the expense of the environment," he said in his statement.

Environmentalists have long criticized Bitcoin because of the high power consumption that so-called mining - the production of currency units through energy-intensive computer processes - requires. It is also not clear why Musk is only now classifying the topic as problematic. Especially since Tesla's official company credo is: "Our mission is to accelerate the world's transition to sustainable energy". 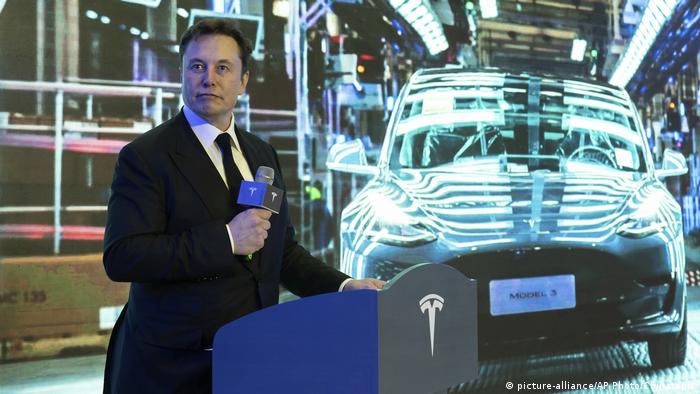 With electric vehicles, Elon Musk has whirled up the car world and pushed the major carmakers' orientation towards electromobility

According to the Bitcoin Energy Consumption Index of the online platform Digiconomist, which advocates environmentally friendly crypto technologies among other things, Bitcoin currently uses about as much electrical energy as the Netherlands.

Bitcoin and crypto supporters such as Twitter boss Jack Dorsey argue that the environmental balance is likely to improve significantly in the long term with the increasing spread of renewable energies. However, many server farms that are used for Bitcoin mining on a large scale are located in countries with relatively low electricity costs such as China or Kazakhstan. Here, however, the energy often comes from sources that are comparatively harmful to the environment, such as coal.

Some observers expect that other companies could also follow Tesla's lead. Under US President Joe Biden, the environmental debate had come more into focus. "Tesla's proactive action could also have grown due to political pressure," commented analyst Timo Emden from Emden Research. "The company's exit is a major defeat for Bitcoin as a means of payment function."

As expected, the U-turn of the Tesla boss caused a lot of misunderstanding in the crypto scene. "Why now? Did Musk seriously know nothing about the environmental aspects before he bought Bitcoins for $ 1.5 billion?" Asked Nigel Green, head of the investment firm deVere Group. In fact, when the balance sheet was presented just two weeks ago, CFO Zach Kirkhorn emphasized Tesla's long-term interest in Bitcoin and announced that the company would continue to rely on the cryptocurrency. 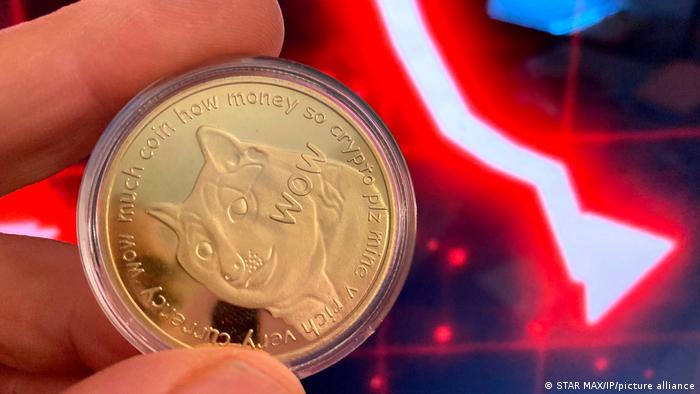 The fourth largest digital currency, Dogecoin, appears to have remained in the favor of Elon Musk

Musk has caused a stir once before

It is not the first time Elon Musk's comments have put the stock market value of a crypto company in dire straits. Recently, when he appeared on the legendary US comedy show "Saturday Night Live", the price of Dogecoin, the fourth largest crypto currency in terms of market value, crashed.

Last week, on the other hand, Musk praised the efficiency of Dogecoin transactions on Twitter and described the digital currency as promising. It is unclear whether he meant energy consumption, user-friendliness or the potential as a means of payment, said Mark Humphery-Jenner, professor of finance at the University of New South Wales. The announcement by the US crypto exchange Coinbase that it would soon start trading Dogecoin ensured that the little-known crypto currency rose by almost 30 percent on Friday.