Why does my dog ​​eat snow

Is there anything better than a white Christmas? When white flakes quietly fall on the earth, not only do we humans get great joy, but also our furry four-legged friends. But the great winter fun is not entirely safe if it happens that your dog eats snow.

Soft, glittering snowflakes are also very inviting for our four-legged friends. Dogs are naturally curious animals that eat anything that appears edible to them. The fluffy snow then quickly turns from the playground into a snack.

It is generally not dangerous for your dog to eat snow, provided it is clean.

Some dogs are particularly fond of snow and are similar to children when it is snowing: They lower their heads deep into the snow or frolic around happily and love the feeling when the snow melts in their mouths.

Risks if your dog eats snow

The joy of snow when going for a walk is nice. Nevertheless, you should make sure that your dog does not eat snow, because there is often Dirt, road salt or antifreeze in the snow. Not only the dog's stomach, but also the dog's paws suffer from road salt. Such impurities should definitely not be eaten by your dog. While some dogs can easily endure a small amount of snow, some dogs develop illness. The best known of these is snow gastritis.

The following symptoms occur with schee gastritis in your dog: 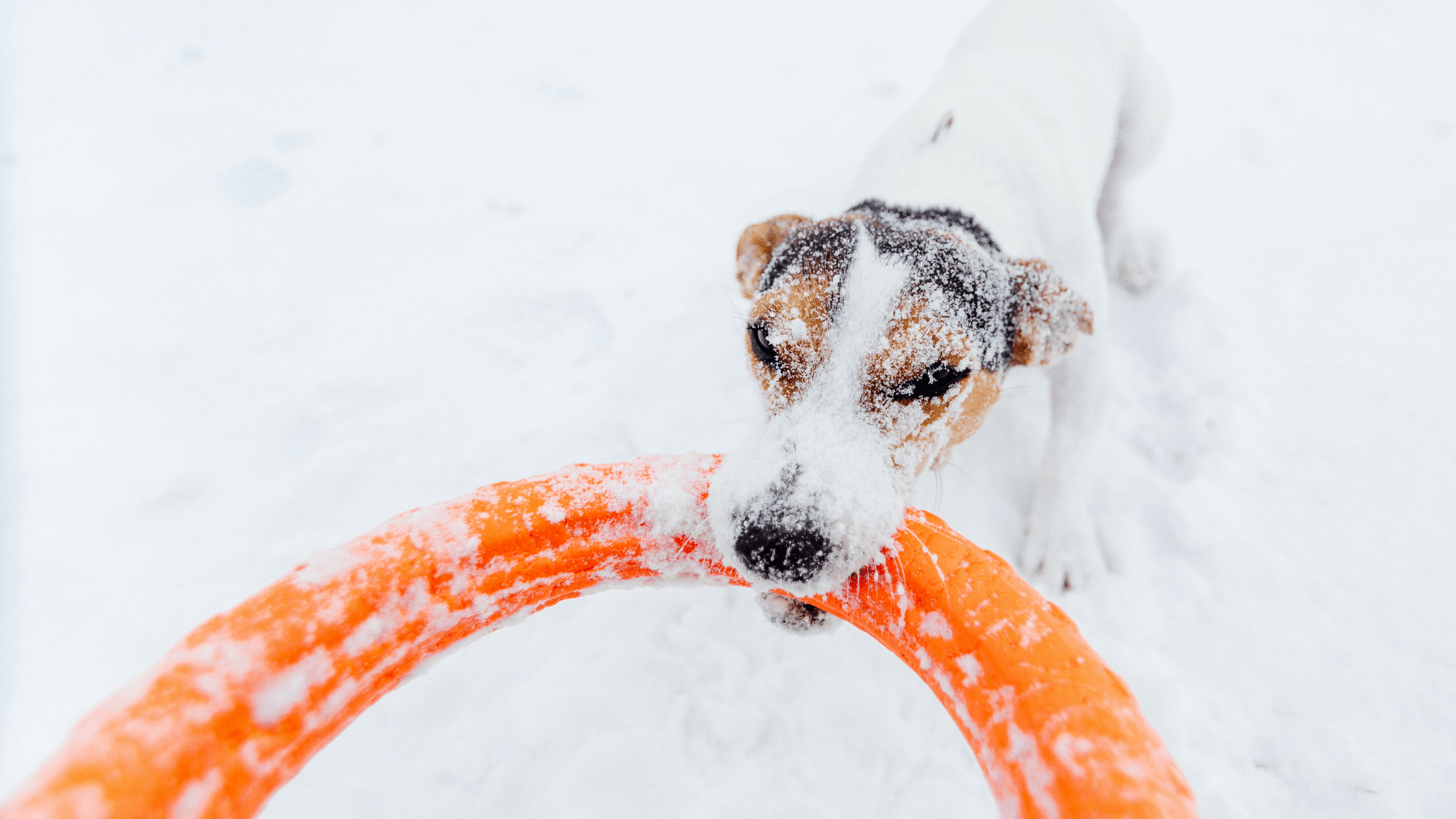 It is very important that you give your dog enough water to drink before and during the walk.

Winter games such as throwing snowballs or searching and catching games are fun, but they also provide an incentive to eat snow. If your furry friend is particularly into snow, try to keep them busy. Distraction is the easiest way. Use a ball to throw instead of the snow. In most cases it is also a matter of upbringing. If your dog isn't eating snow, don't forget to reward them too.