Tired of one particular person on Facebook? Then you can block them. A blockage can be removed in the same way. Both work in a few steps - read here how it's done.

Important: The following instructions refer to the new Facebook design (since June 2020). If you are still using the classic view, some steps may differ slightly. This applies to both the smartphone app and the desktop view.

This is how you can block a person on Facebook

The decision has been made - you don't want to know anything about one of your Facebook contacts? Then do the following: 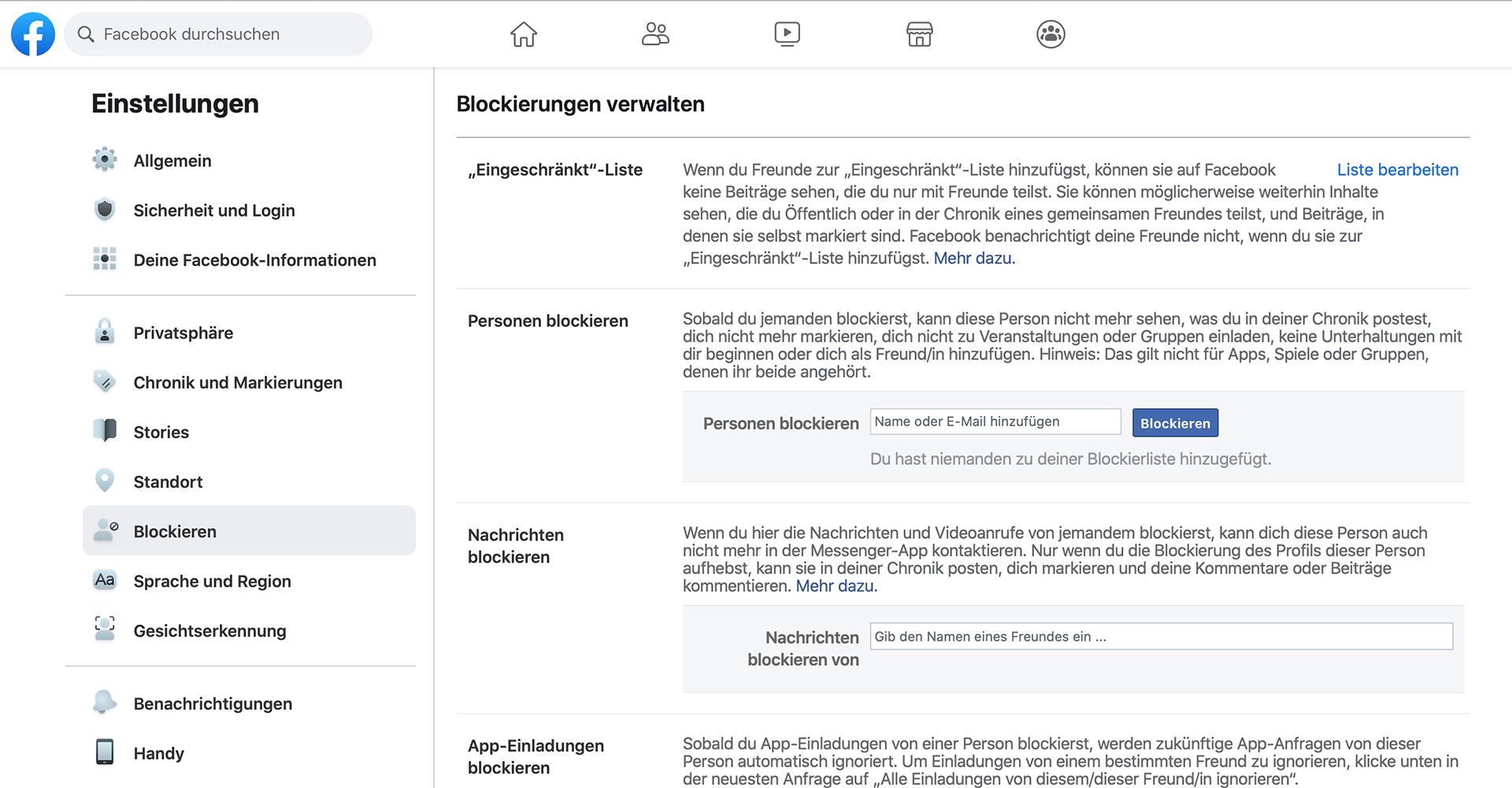 In this menu you can block a person on Facebook. - Picture:Facebook 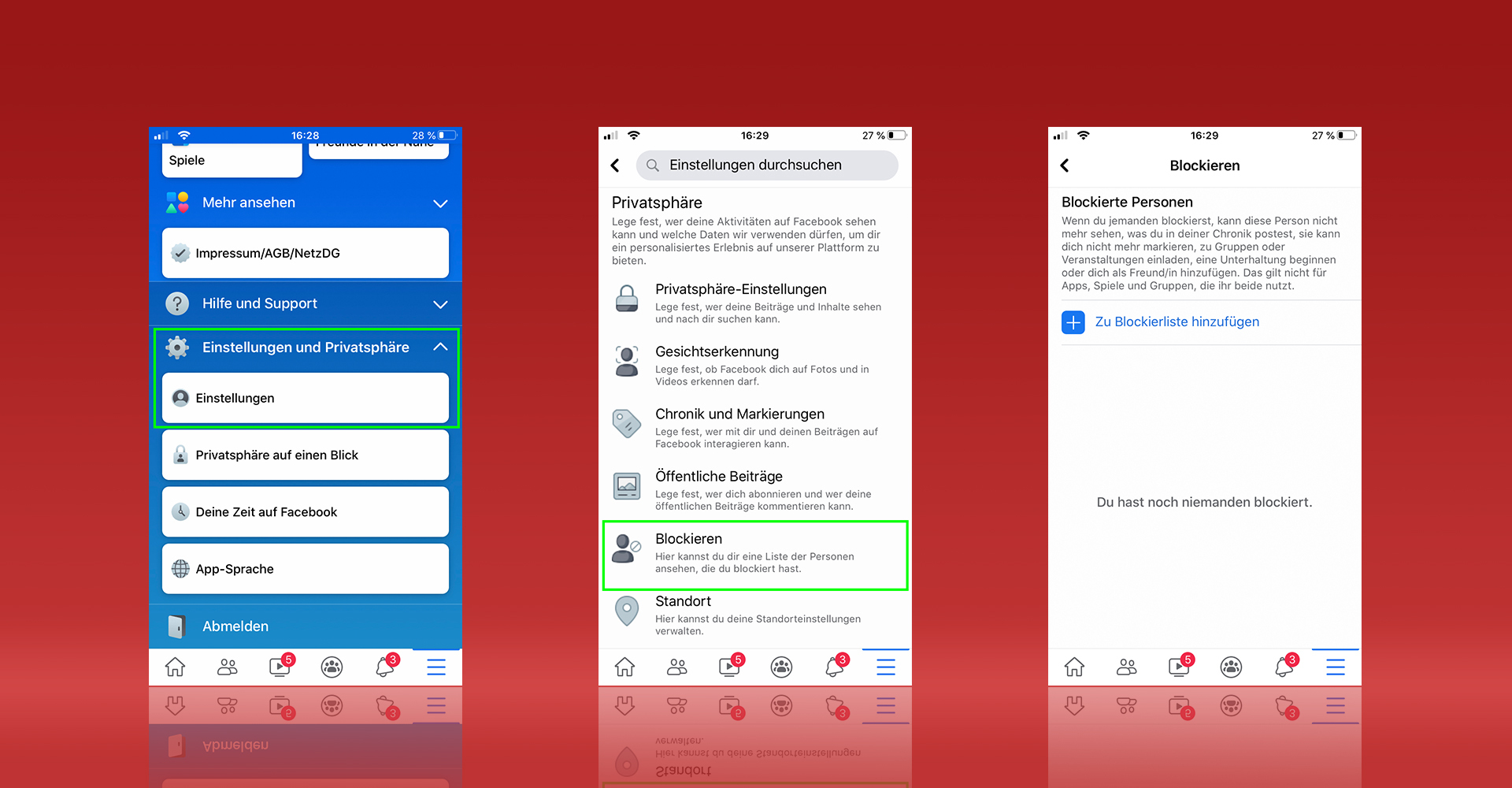 Alternatively - or if you cannot find the person you are looking for in the "Block" menu - you can block a contact via their profile page. This works in the same way in the app and on the laptop or PC: Go to the profile page and open the three-point menu below the title image. Click on "Block".

Exceptions are your activities in apps, games and groups on Facebook. An example: You post a post in a group in which the blocked contact is a member - then this person can see your post even though you have blocked them. Because the above restrictions only apply to your private interaction on Facebook.

By the way: contacts that you have blocked will not be informed about it. The only way to find out is by trying to send you a message, for example - and discovering that it doesn't work.

Important: If you block someone from your friends list on Facebook, you will no longer be friends with that person afterwards.

Have you changed your mind and want to get in touch with a blocked person again? This is also done with a few clicks or taps - this is how it works:

If you were friends with the person before the blocking, you now have to send a new friend request.

Have you used Facebook's blocking function before? Please write us a comment!