Which is worse poverty or inequality

The Oxfam study "Public Good or Private Wealth" presented to the World Economic Forum in Davos on Tuesday said that the number of billionaires worldwide has almost doubled in the ten years since the financial crisis.

26 billionaires owned as much as the poorer half of the world's population, criticized Oxfam director Winnie Byanyima. The wealth of Amazon boss Jeff Bezos, the richest man in the world, grew to $ 112 billion in 2018. The health budget of Ethiopia therefore corresponds to one percent of its assets.

According to Oxfam research, billionaires' wealth rose by twelve percent, or an average of $ 2.5 billion per day, in the past year. The poorer half of the world's population, on the other hand, has suffered losses of eleven percent - an average of $ 500 million a day. 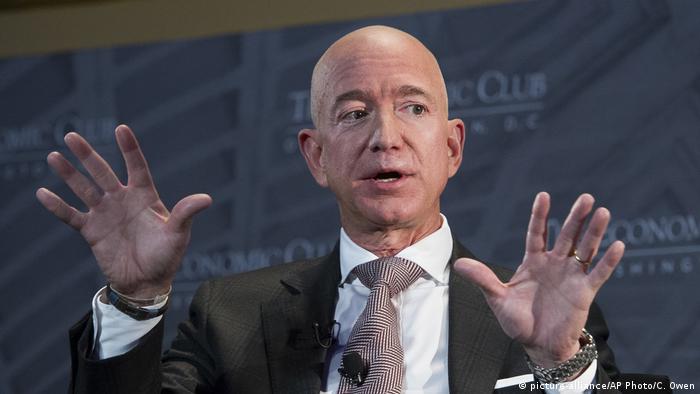 Is said to have around $ 112 billion: Amazon boss Jeff Bezos

According to the report, social inequality mainly affects women and girls. On a global average, men have 50 percent more wealth than women. Women receive 23 percent lower salaries and bear the burden of shortcomings in health and education. Each year they did ten trillion dollars of unpaid nursing and care work, the report said. That corresponds to about 38 times the annual turnover of the VW group.

According to the study, the German billionaires were able to increase their wealth by 20 percent last year. The richest percent of Germans have as much wealth as the 87 poorer percent of the German population. In a European and international comparison, Germany is one of the industrial nations with the greatest wealth inequality. In 2017, 15.8 percent of the population were affected by income poverty - a negative record - and every fifth child was considered poor.

Public offers in the areas of education, health and social security could go a long way towards reducing poverty and inequality, writes Oxfam. But these offers are dramatically underfunded worldwide. Oxfam is calling for investment in public education and health care, as well as stronger and more effective taxation of corporations and the wealthy. 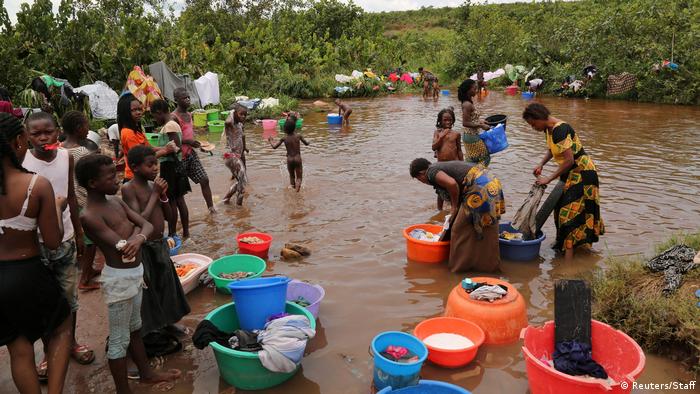 Refugees from the Congo

In order to create gender equality, women's rights must be strengthened globally in development cooperation and women's organizations better promoted, according to Oxfam. In Germany and the EU, discriminatory tax and labor law regulations should be abolished for women.

Corporations and the super-rich also have to make their fair contribution to the financing of the community, demands Oxfam. With black lists and effective punitive measures, states could take action against tax havens and thus prevent tax avoidance. In addition, they would have to tax corporations appropriately - for example with European and global minimum tax rates.

The Munich economist and distribution researcher Andreas Peichl contradicts the Oxfam study. He expressed doubts about the new Oxfam report and, in particular, about the alleged impoverishment of the poorer half of the world's population. He could not understand the Oxfam numbers on impoverishment. The fact that the assets of the lower half are said to have declined "does not correspond to macroeconomic reality," said Peichl, who heads the Ifo Center for Macroeconomics, of the "Frankfurter Allgemeine Zeitung". Rather, the world economy is growing and poverty is falling significantly in the world as a whole.

But Peichl also admits that there is not enough progress in large parts of Africa and that there is not enough regression in the crisis countries of the Middle East. "But the tenor of the Oxfam report that everything is getting worse and worse in the world, I expressly do not share." He also indirectly accused the aid organization of portraying the situation in their favor: "There is an entire industry that deserves reports that everything is getting worse and worse." And he added: "It is definitely not true that the poor get poorer because the rich get richer. This is not a zero-sum game."