What are the characteristics of critical thinking

What is critical thinking? 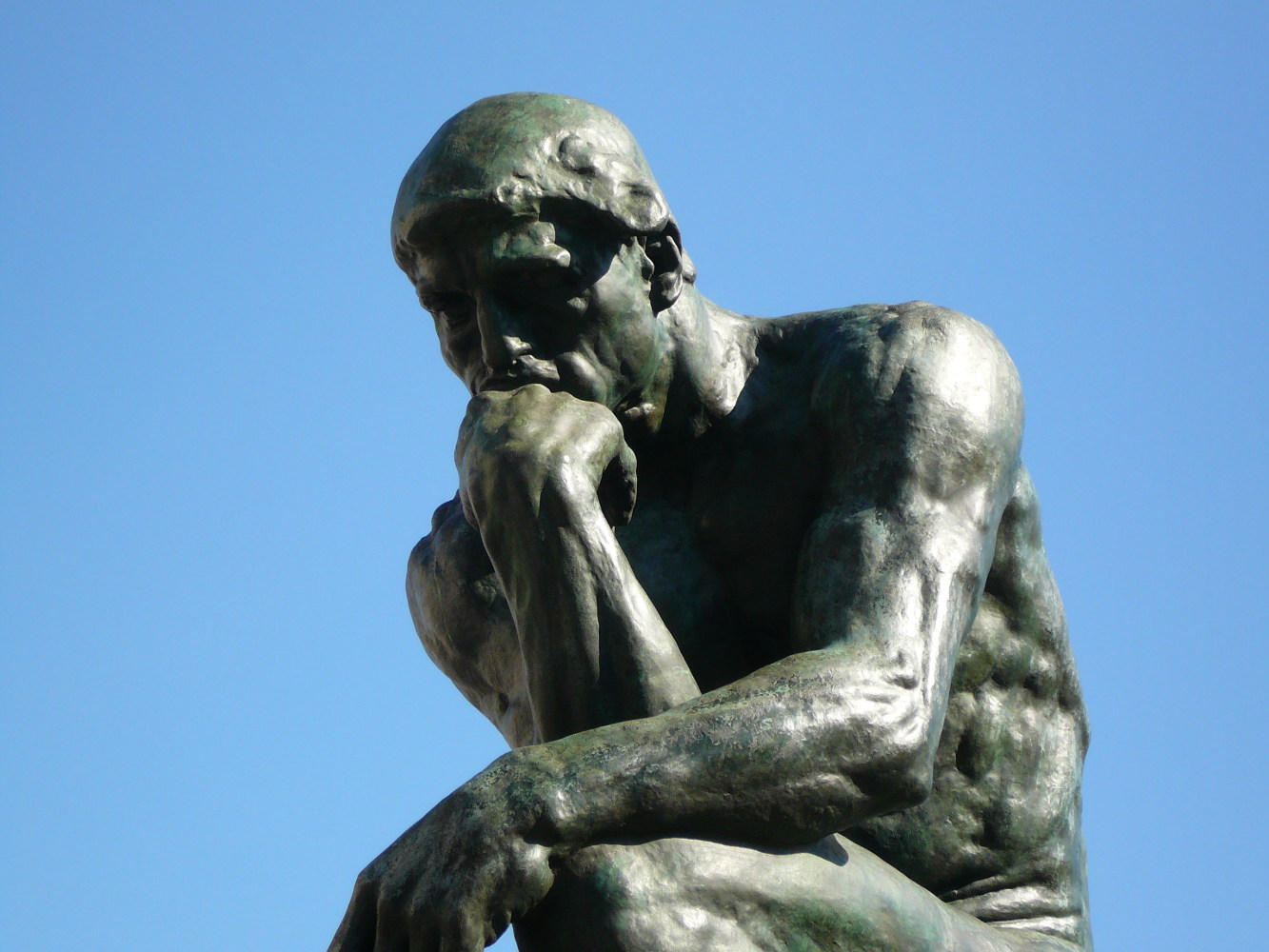 Do you think critically?

But what exactly is critical thinking? How exactly can critical thinking be defined so that it doesn't just remain a vague idea but becomes a concrete tool? The definition at this point is taken from our discussion paper on topic1.

Critical thinking is a metacognitive skill

Critical thinking can be understood as follows:

Critical thinking consists of three components: minimizing logical fallacies, minimizing cognitive distortions, and a probabilistic epistemology. These are briefly explained in the next section.

We make inferences about the world by us Arguments set up: We postulate premises and draw logically conclusive conclusions from these premises. But we don't always succeed, because we often make logical fallacies2.

Critical thinking means thinking that is designed to avoid logical fallacies - both formal and informal.

Our automated thinking usually works well enough to maneuver us through everyday life. We use different cognitive heuristics in order to reach a reasonably suitable conclusion with as little cognitive effort as possible. However, these heuristics can sometimes lead to significantly wrong conclusions, which is why they are often referred to as cognitive biases3.

We want to be safe. We want to know that connections and causalities are clear and certain as they are; we find it difficult to accept that there are also uncertainties. Our everyday epistmology is of a deterministic nature, because such ad hoc- Epistemology gives us the illusion of certainty.

However, our access to reality is not deterministic and not always secure - we can only make truthful statements with a certain amount of uncertainty. In critical thinking, it is important to express these uncertainties explicitly in the form of a probabilistic epistemology.