A slight accent is attractive

Why are some accents more attractive than others?

You are full of prejudices about people you have never met. But don't worry - we all are.

The first thing you notice when you hear someone speak is the accent. The more pronounced this is, the more attention is paid to it. It makes sense, but the subconscious and accented judgments you make about someone can have serious consequences. You ask yourself the following questions:

And in relation to someone of the opposite sex:

Experiments have shown that children are more likely to accept toys made by people who speak their mother tongue. Preschoolers prefer to choose children with the same native language as their friends. Different accents are the origin for these social preferences. 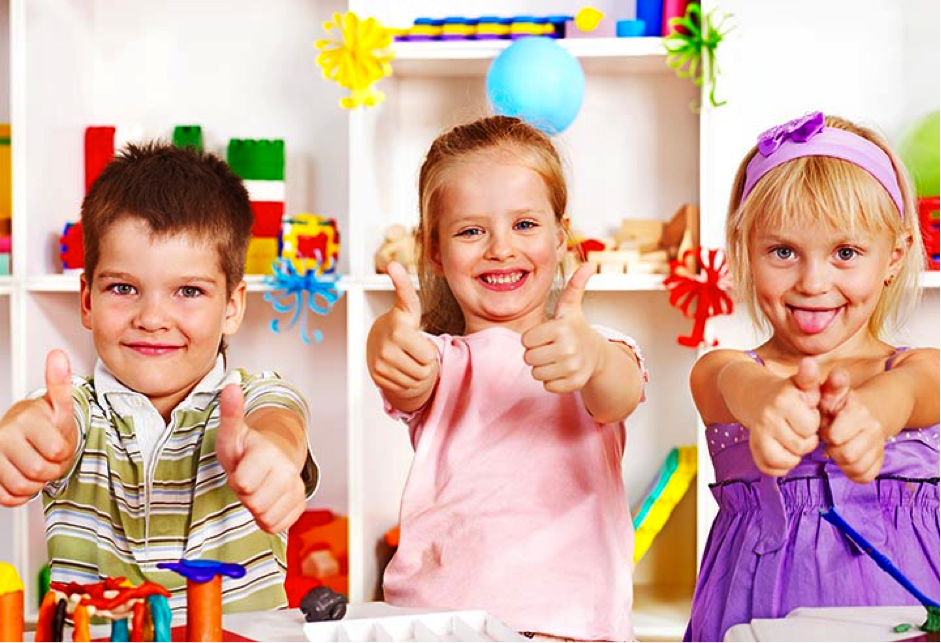 "Thumbs up if you don't trust strangers"

The accent we are most likely to trust is our own and that of our closest families. In the evolutionary sense this means: Unknown = danger. When it comes to attractiveness, however, something else is obviously going on, because many people simply think that certain foreign accents are “wow” ...

Ask a native English speaker what the most attractive foreign accent is - and you'll get a variety of answers. However, the most popular accents most often mentioned are definitely French and Italian. People who speak German as their mother tongue also come to the same conclusion with regard to the accents in German.

For people with English and French as their mother tongue, however, the German accent does not have the same appeal (and this again is entirely subjective). With regard to the French accent, for example, Asian and Mexican accents are usually rated less attractive in the United States. 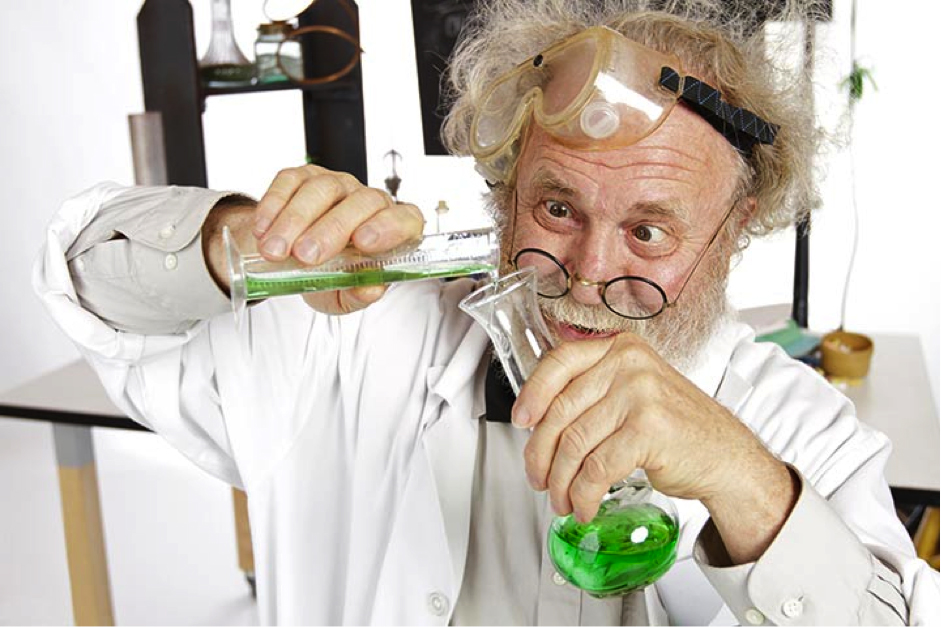 What do you think: what accent does this man have?

When it comes to accents, we don't just rate attractiveness. Certain accents are not considered particularly attractive, but otherwise bring prestige. Scientific lectures or psychiatric reports given with a strong German accent carry more weight than the same lecture given with a native English accent.

Much research has been done to prove that we react differently to different local accents. For example, many people find the French accent sexy, even though there is a huge variety of different accents in the French-speaking world.

The mythical "British accent“Generally has a high reputation in the US, but in the UK itself there are a number of different accents, all of which have social meanings. (In case you are interested, accents from Birmingham or Liverpool are considered "implausible" according to a recent opinion poll, while the accent from the south-west of the country is considered "friendly".) The same happens with any other language that is sufficiently widely spoken to have different accents. 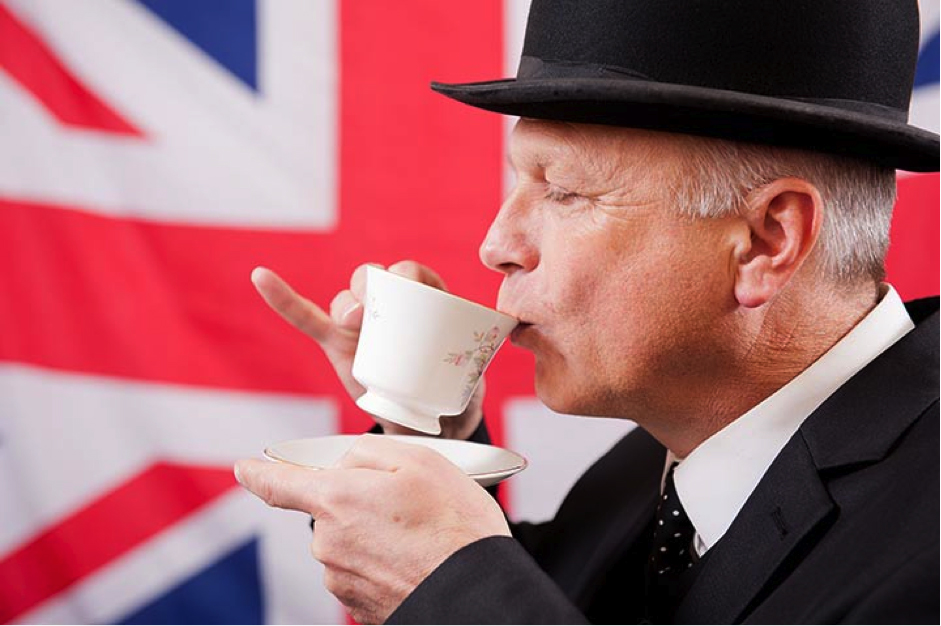 One theory suggests that the relative prestige of the British accent in the US and other former colonies of the British great power is a legacy of the colonial rulers of the time. In America's cultural creation, from cartoons for children to Hollywood blockbusters, the British are over-represented as “bad guys”. It may therefore be that there is deep-seated post-colonial resentment in the United States.

We may believe that our judgment about accents is based on the inherent beauty of them. Accents with less abrasive consonants and guttural tones may be easier to hear, but most of our judgments are likely to be reasoned entirely differently.

The example of the scientist with a German accent and the British-born evil in Hollywood suggests that our associations with a certain group of people carry more weight than the actual pronunciation. In the popular understanding, the French and Italian languages ​​suggest romances, good food and classical culture, just as the countries in which the language is spoken do it.

German-speaking countries, on the other hand, have a good reputation in science and engineering. From the psychoanalysts in Vienna to the auto engineers in Stuttgart to Von Braun and Einstein, we combine Germanic culture with thoroughness, structure and diligence.

Because an accent is one of the clearest and most recognizable signals of belonging to a particular culture or group, we naturally extrapolate the fact that the Romance accent is attractive and the Germanic accent means thoroughness. 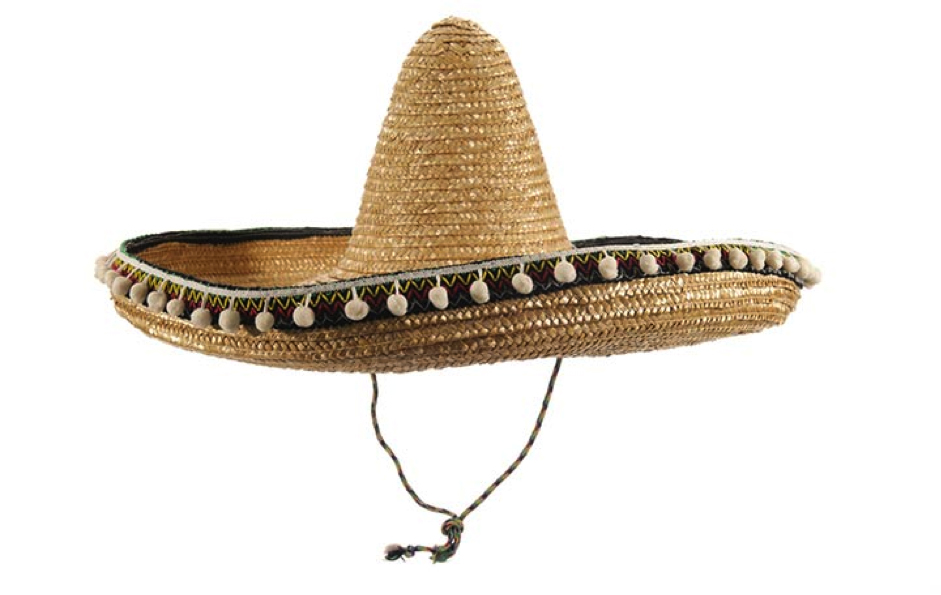 Of course, the association goes much further and differs depending on the society. For example, a Mexican in the USA has a relatively low reputation due to his social position as an illegal Mexican immigrant. In Europe, meanwhile, this association is almost as strong. Those social associations with an accent - be it the accent of a native speaker or a foreign language person - are probably the most significant factor in determining why certain accents are more attractive than others.

The theory of prototypes

Cognitive scientists emphasize that we conceptualize things using ideal versions or prototypes. For example, if someone asks you the name of a bird, you are likely to mention a small to medium-sized, warm-blooded, egg-laying animal with feathered wings and a beak; a robin or a sparrow, for example. Ostriches and penguins are also birds, but they deviate from our model - or are prototypes because they cannot fly.

Different social groups have different prototypes: Children in Africa's Sahara and Europe have a different idea of ​​a tree, because trees in the Sahara are neither green nor bushy.

The stereotypes of the passionate Latin lover, the rational German professor, and the British charmer / villain are a truism in Western culture that probably relates to our own internal prototypes. So we find some accents more attractive because we associate them with certain elements of the culture that goes with that particular accent.

If we have such profound prejudices and judgments by nature, why do many people find foreign accents so irresistibly sexy? 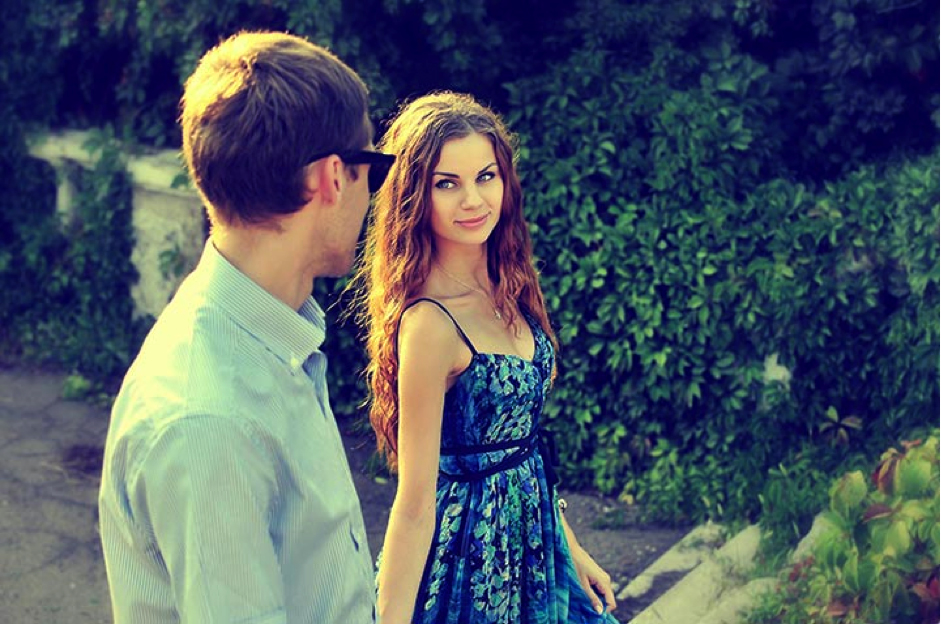 The theory of evolution says that we find foreign accents attractive because they suggest a more exotic genetic capital. Every traveler can find out for himself that the mere fact of being a stranger makes him an interesting object in many places. Often times when you speak with a different accent in a social setting, someone will introduce themselves and ask where you are from.

So your exotic accent can be used as an icebreaker when meeting new people! If you study or live abroad, there is a lot to talk about.

Julia R. Dobrow and Calvin L. Gidney, The Good, the Bad, and the Foreign: The Use of Dialect in Children's Animated Television, Annals of the American Academy of Political and Social Science, Vol. 557, Children and Television (May 1998), 105-119

Credit:Group of children in preschool, Mad Scientist, English Gentleman Drinking Tea, Sombrero has, Boy and girl walk in park, all from Shutterstock