Are women crazy about muscles?

Recognizing a Heart Attack - Women Are Not Men!

It is obvious that women and men have different physiques. But the differences are not limited to external appearance and reproductive organs. When it comes to organs, blood vessels and hormones, men and women are different in many ways.

An important example is the cardiovascular system - and related diseases. Both high blood pressure and heart problems are commonly considered to be male diseases. 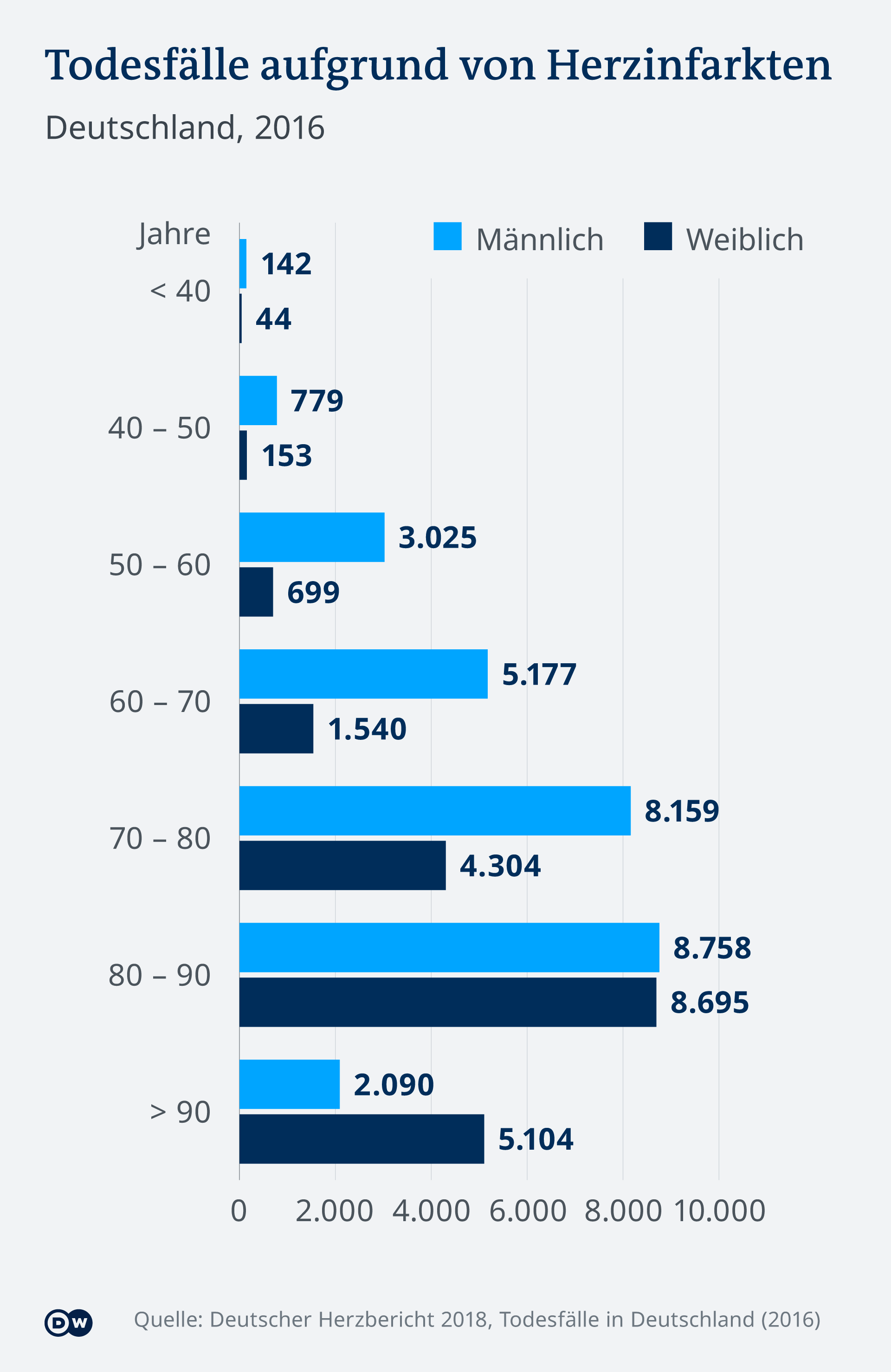 Why are women particularly at risk for cardiovascular diseases?

Despite the known physical differences, medicine in particular treats men and women to a large extent as if they were biologically and physiologically completely identical.

This means that the male body is usually assumed to be the "normal state". This is because medical studies used to be mostly done with men. The female body was considered too complicated because of the monthly cycle and the associated hormonal fluctuations.

Only since 1993 has there been a requirement in the USA to include both men and women in clinical studies.

And only since the beginning of the 2000s has there been an EU directive requiring medical studies to test a drug for differences in the effects between men and women.

This initial situation means that too little is known about the prevention, symptoms, treatment options and types of cardiovascular diseases in women.

How do heart disease differ in men and women?

When you have a heart attack, the arteries that supply blood to the heart become blocked. As a result, the affected areas of the heart muscle do not get enough oxygen and die.

Before women go through menopause, their risk of heart attack is lower than that of men. One of the reasons for this is that less plaque is deposited in their vessels and the arteries are therefore less likely to clog.

For a long time it was thought that the female sex hormone estrogen was mainly responsible for this. "This hypothesis could not be confirmed by studies. Replacing estrogen - for example with hormone patches - to prevent heart attacks has proven to be ineffective. However, women seem to be protected by their gender at a young age. A connection with their periods This is suggested, for example, by the fact that a premature menopause - but also an operation-related termination of the cycle - increase the risk of myocardial infarction, "says the director of the German Heart Center in Munich, Professor Heribert Schunkert.

Heart attacks hit women on average ten to 15 years later than men. Namely in the eighth decade of life, when the physical changes after menopause have really taken hold.

According to a study in the journal "Nature", a heart attack in women is only responsible for heart failure in 50 percent of cases. Heart failure is just as common.

"Heart failure occurs, for example, as a result of high blood pressure. The heart then has to work harder. In women, this stiffens the heart muscle. The heart continues to pump well, but it can no longer relax as well. This leads to that the interior of the heart can no longer properly fill with blood, "explains Prof. Schunkert.

A typical symptom of heart failure is shortness of breath - especially after physical exertion. The blood, which can no longer flow into the heart, backs up and presses on the lungs.

What heart attack symptoms should women look out for?

A typical symptom of a heart attack is severe chest pain - at least in men. In women, however, a heart attack can only manifest itself through extreme tiredness, nausea, vomiting and shortness of breath. As a result, heart problems in women are often recognized too late. From the patient herself, but also from the treating doctors.

But pressing or stabbing chest pain can also indicate a heart attack in women.

They last longer than five minutes and can radiate into the arms, abdomen, back, neck, and even up to the jaw. In addition, there is often a tightness or pressure in the heart area that feels like the chest area is being squeezed in. There is often a strong fear associated with the pain and pressure.

In contrast, there are also heart attacks that are almost symptom-free, the so-called "silent heart attacks". They occur mainly in women and in connection with diabetes. Because diabetes damages the nerves and thus inhibits the sensation of pain.

Even if the signs of a heart attack in women are often unspecific, every second counts during an attack! "Especially if the symptoms are severe and have never occurred in this form, you should be careful. If you have inexplicable severe nausea, which may be paired with shortness of breath, you should not hesitate to call the emergency doctor," says Schunkert.

What are risk factors for heart problems in women?

A major risk factor for heart failure is high blood pressure. And that is also widespread among women. According to a study from the United States, high blood pressure starts earlier in women and increases more than it does in men. As a result, the female blood vessels are exposed to greater stress in the long term. From the age of 20, the blood pressure of women (and men) should therefore be monitored regularly.

Obesity and belly fat are other risk factors for heart failure. Studies show that women who are more inclined towards apples than pears in body shape have a higher risk of heart attacks - even if their BMI is in the normal range. This is especially true for menopausal women.

Belly fat is also linked to the occurrence of type 2 diabetes. Just one extra kilo of fat on the stomach can increase the risk of diabetes in women sevenfold. This is also relevant because type 2 diabetes also increases the risk of heart problems. This relationship is much stronger in women than in men.

How can women strengthen their cardiovascular system?

Very important: stop smoking. Studies show that just one cigarette a day significantly increases the risk of cardiovascular disease. More so for women than for men. In combination with the birth control pill, the cardiovascular risk also increases. This also applies to young women in their 30s. 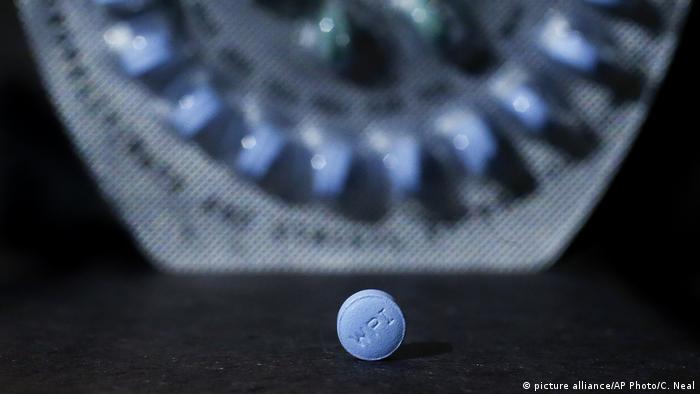 Smoking and birth control pills: an extremely bad combination for those who want to prevent cardiovascular diseases

Also important: the movement. It cannot be said often enough. The connection between too much sitting and cardiovascular disease has been clearly proven by studies.

It's not about running a marathon. Even a regular walk around the block or only getting on the bus one station later can have a positive effect on the cardiovascular risk. "But: More helps more. Those who feel fit enough to turn their walk into a short endurance run will be rewarded with a more active cardiovascular system and lower blood pressure," says Schunkert.

Last but not least: the diet. A healthy and balanced diet also has a positive effect on the heart! Fresh fruits and vegetables in large quantities instead of highly processed high-calorie foods.

So, take heart and do something for your health. It's not that hard!