Why we forget childhood

Memory: when do we remember our childhood?

When we think back to our childhood as adults, we come up against a natural limit. While boring school hours and carefree summer holidays usually stay in our minds, the experiences of the first three to four years of life seem to have been erased. The scientist Caroline Miles described this phenomenon more than 120 years ago: In the winter of 1893/94 she asked 100 women about the time of their earliest memory - and found that the first memory traces start on average at around three years. The phenomenon is called childhood amnesia and has occupied many other psychologists after Caroline Miles. But how does the mysterious memory gap come about?

Memory fades at the age of seven

One answer is obvious: the brains of small children may not even be able to store memories in the first place. Rüdiger Pohl, Professor of Developmental Psychology at the University of Mannheim, denies this: "Children have a very good memory for past experiences from an early age." This was the result of a study by psychologist Robyn Fivush and her colleagues almost 30 years ago. She asked two-and-a-half to three-year-old children about events in their lives. And indeed: the little ones remembered many details, even though the events had happened at least three months ago. 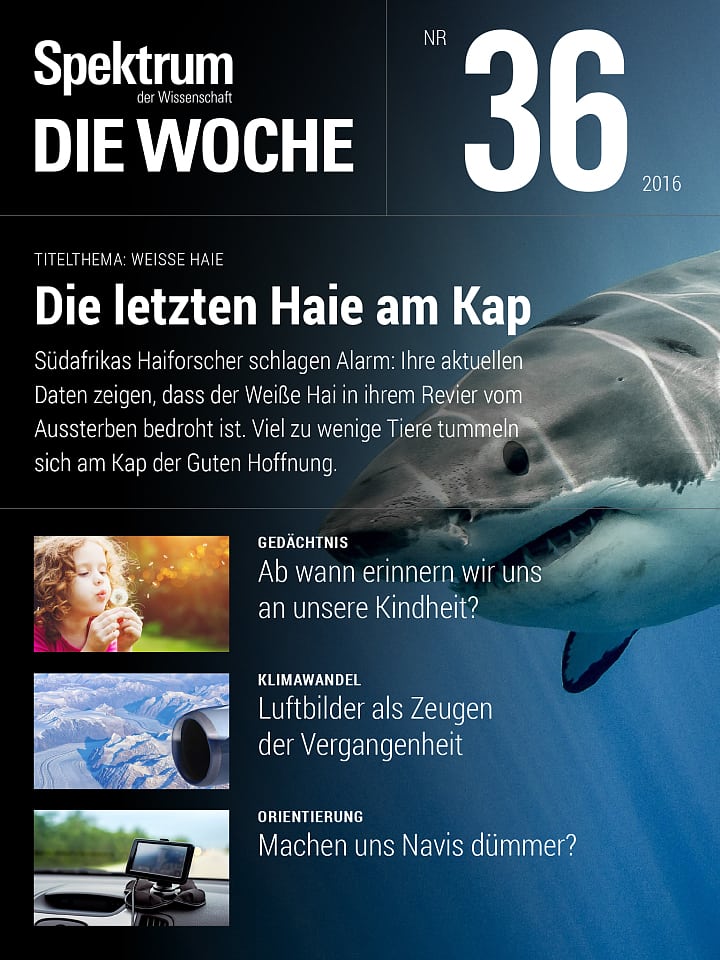 But with increasing age something seems to change in the memory. "The early memories can suddenly no longer be called up," explains Rüdiger Pohl. Memory researcher Patricia Bauer and her colleague Marina Larkina tried to find out when childhood amnesia first appeared. In a study from 2014, they observed three to three and a half year old children who talked to their mothers about past events. When the children were five, six, seven, eight or nine years old, they invited some of the families again and asked the children for memories of the events discussed at the time. While five- to seven-year-olds were able to access more than 60 percent of their experiences, it was only just under 40 percent for eight to nine-year-olds. The scientists conclude: Childhood amnesia begins around the age of seven. In another study, they also found that younger children forget personal experiences more quickly than older children and these in turn more quickly than adults. A loss of memory in fast motion.

"Probably the best explanation for childhood amnesia is related to language development," says Rüdiger Pohl. At three to four years of age - exactly the age at which our memory begins as adults - children learn more and more words and can already form short sentences. The result: While we previously memorized experiences using images, actions or feelings, we are now increasingly storing them in linguistic form. This could make it more difficult to retrieve non-verbal memory traces.

This is also indicated by a study by the psychologists Gabrielle Simcock and Harlene Hayne. They found that two- to three-year-olds remembered more than twice as many details of an event when asked to describe them non-verbally (for example, by pointing to photos or imitating behavior) than when they had to express their memory in language. In their reports on the past, even a year later, they did not use a single word that they had not yet known at the time of the event. So it was apparently impossible for them to express early memories in newly learned words. Rüdiger Pohl explains it practically: "Imagine your PC gets a completely new operating system - and suddenly you can no longer read old files."

But even if the memories are no longer accessible: Extreme experiences from the first years of life can still unconsciously influence us into adulthood. This is particularly the case with traumatic experiences and early childhood fears. "Then I feel that something was there without being able to communicate - because I lack the linguistic code," explains Pohl.