Is overrated in a foreign country

Advertising plays with pleasure. Films, series and media address sexuality in all its facets on a daily basis and the internet no longer knows any limits when it comes to sex.

Given this sexualization of everyday life, it seems reasonable to assume that most adults have sex all the time. But appearances are deceptive: According to "Freizeit-Monitor 2019", only 52 percent of German citizens have sex at least once a month. Five years earlier it was 56 percent.

The reliability of the various surveys can be disputed because men often exaggerate and brag, while women tell less than they actually experience, according to Munich-based sex and couples therapist Heike Melzer.

Even so, the general trend to have less sex is not just a German phenomenon. Fewer and fewer adults are living in a stable partnership, fewer and fewer people say they have sex regularly, and more and more sexuality does not play the major role that advertising, films or the media give to the topic.

Many reasons for abstinence

According to Professor Dr. Ulrich Reinhardt, the scientific director of the "Foundation for Future Issues", there are numerous reasons for the decline in sexuality. On the one hand, there are demographic reasons, because German society is gradually aging and, with increasing age, sexuality also usually decreases. The growing self-confidence of many women and the desire for self-determination also play a major role.

Above all, however, the changed leisure behavior is responsible. What citizens do with their free time is summarized in the "Leisure Monitor", which is regularly surveyed by the Foundation for Future Issues. Behind it is the tobacco company British American Tobacco. For the representative study, more than 2,200 people aged 14 and over were asked about their leisure time behavior in June and July.

Many people want to make the most of their free time, Ulrich Reinhardt told DW. They switch from one activity to the next, do numerous activities in parallel and want to be there everywhere for fear of missing out, according to the scientific director of the "Foundation for Future Issues". The wide range of leisure activities and the concentration of everyday life are clearly at the expense of sexuality. One reason is also the constant use of smartphones: "If your partner is on the phone all the time, it's not exactly a romantic atmosphere," says the futurologist.

More on this: Sexual appetite disorder: No sex is (not) a disaster 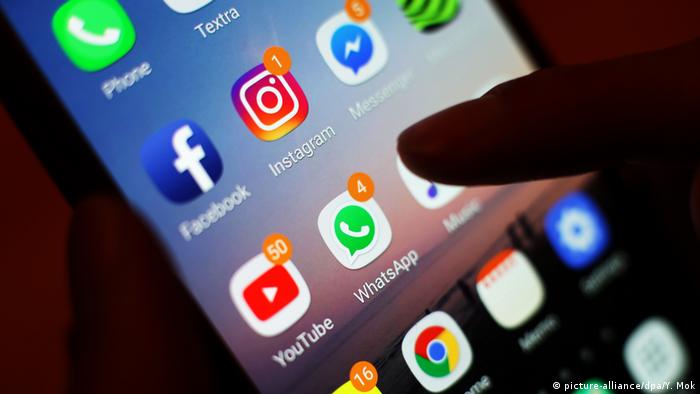 Intensive cell phone use can be a pleasure killer

In addition to the "leisure stress", however, the stress at work is often a real pleasure killer, according to the sexologist Heinz-Jürgen Voss from the Merseburg University of Applied Sciences: "Coming home shortly after work and being able to function sexually is not or only difficult. For Good sex and good togetherness should take your time. "

Interestingly, singles - "contrary to what is popularly expected" - have little sex in comparison (27 percent weekly, 49 percent monthly), says Voss. Only five percent of the "sex volume" is provided by singles.

Especially with the younger and middle age groups, it also means: if you are not always online, you can get out quickly. This means that calls are made in all situations, every message is replied to within minutes, if possible, and comments are made on social media. However, this round-the-clock presence comes at a price. "More and more citizens have the feeling of being overwhelmed by the flood of media and want to switch off more often - and this in a double sense," explains futurologist Reinhardt.

Contrary to what was forecast, the sexualization of everyday life and the media did not lead to the sexual brutality of young people. Although there are numerous dating apps available to so-called Generation Y, this by no means leads to fast sex with changing partners for the majority of them. Quite the opposite: apparently, many young people spend so much time online that they have less contact with people in the analog world and therefore less sex.

More on this: The unbearable life with a narcissist 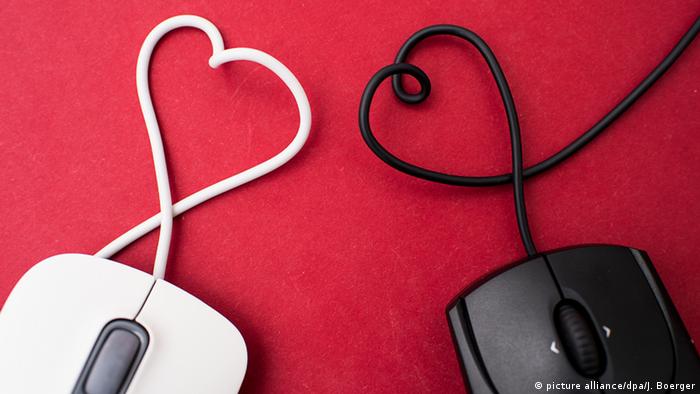 The European youth study "Generation What?", In which more than one million young Europeans took part in 2016, who were 18 to 34 years old at the time of the survey, also provides illuminating insights. The respective values ​​vary from country to country, but on average a third to half of those surveyed said that it was too much about sex. Depending on the country, sex is not necessarily part of a happy life for a third or half of young Europeans.

The majority of the so-called Generation Y or "Millennials" also showed no interest in same-sex sex, partner swapping, sex with a stranger or sex with several people.

Europeans are not alone in this: In the USA too, empirical studies have shown that adolescents gain their first sexual experiences later and later. In Japan, around four in ten of 18- to 36-year-olds are said to have had no sexual experience at all.

Above all, the tendency to self-portrayal promoted by social media has a very negative effect on sexuality, according to Reinhardt. The emphasis on externals is aimed very much at comparability. Here, too, there is usually an idea of ​​optimization or performance.

Whoever does not meet these ideals, who does not like this self-presentation or who withdraws from this idea of ​​optimization, the social media have a rather negative effect on their sexuality.

More on this: Radicalization: How empathy fuels conflicts 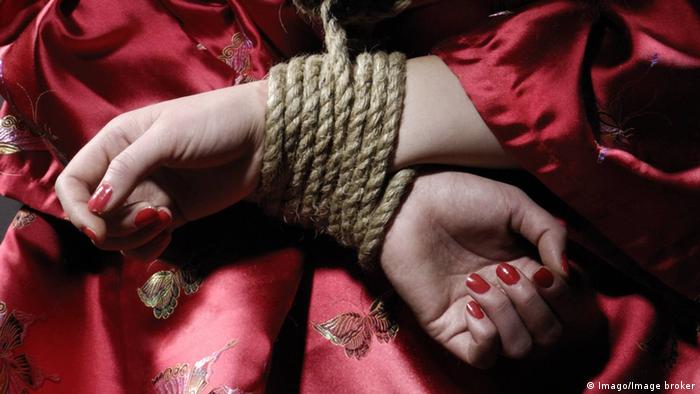 A constant partner, on the other hand, becomes unattractive over time, explains the expert. Sexologist Volkmar Sigusch sees it similarly: "The easier something is to achieve, the more it loses its appeal."

Big discrepancy between the world of appearance and reality

Contrary to what advertising, media and the Internet suggest, one's own sexuality does not play a central role in many people's real lives. "The subject of sex is actually overrated," says futurologist Reinhardt. For its "Leisure Monitor", the Foundation for Future Issues conducted face-to-face interviews asking about the entire range of German leisure activities. Significantly, however, most of the media reported on the increasing listlessness. "Sex sells", this advertising wisdom is still true.